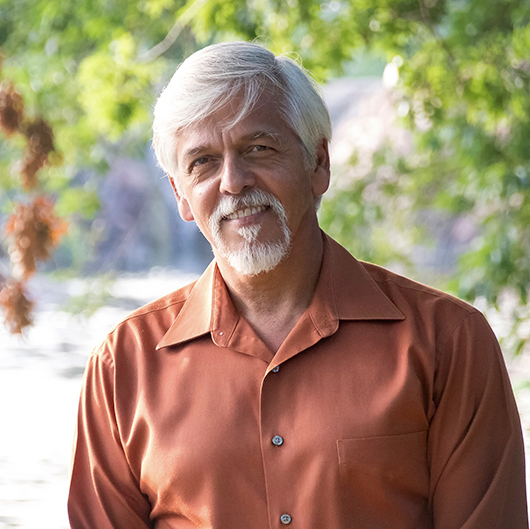 Jim is a retired criminal investigator. He held multiple positions before retiring from the Lawton, Oklahoma Fire Department in August 2005.

Jim Barfield is a retired fire marshal and arson investigator from Oklahoma. In 2003, he won the International Association of Arson Investigators Arson Investigator of the Year Award. He jokes that the only letters behind his name are DRREL. This certifies him as a relief driver for the fire department. Furthermore, he has no formal training in archaeological or linguistic science.

In the 1990s, Jim Barfield read during long shifts at the firehouse. Biblical history fascinated him. As a result, he avidly studied the Dead Sea Scrolls. On a long piece of butcher paper, he created a timeline of Biblical prophesies and events. While extracting dates from prophetic books, he gained an understanding of Israelite history from a broad scope. What differentiated Barfield’s chronological digest was the additional oracles and historical references he pulled from the Dead Sea Scrolls.

Then, Barfield’s entire world was turned upside down when he met Vendyl Jones. Jones is a maverick explorer and is also a Copper Scroll enthusiast. The Copper Scroll is the most mysterious of the Dead Sea Scrolls collection. What began as a casual conversation quickly turned into a passionate discourse about the Copper Scroll. As a result, Jones left Barfield inspired by the incredible promise that the magnificent metal scroll holds.

One cold December morning after meeting Jones, Barfield took a fresh look at an English translation of the Copper Scroll. Consequently, the Copper Scroll had been his least favorite among the Dead Sea Scroll collection. Its text seemed to be nothing more than a list, a dry inventory.

But that morning, the first line of the Copper Scroll stood out. It reads, “In the ruin which is in the Valley of Achor.” For Barfield, the key to understanding any map is determining the point of origin. The site most commonly associated with Valley of Achor has no shortage of archaeological remains. Although, one ruin at the southern edge stood out among all the rest: Qumran.

The Copper Scroll Project is the story of Jim Barfield’s quest to locate the treasures of the Jerusalem Temple. Through breakthroughs and setbacks, Barfield’s pursuit has sometimes leapt forward and at times inched backwards. But once Barfield gets a hold of a thread, he follows it to its end. 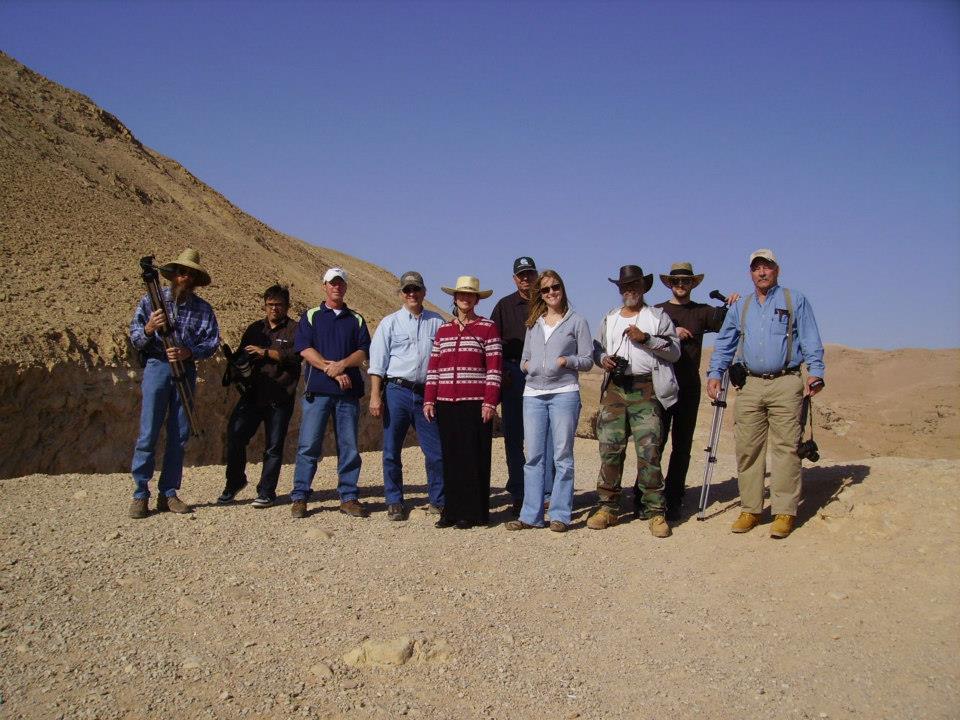