Passover and the Layers of Remembrance 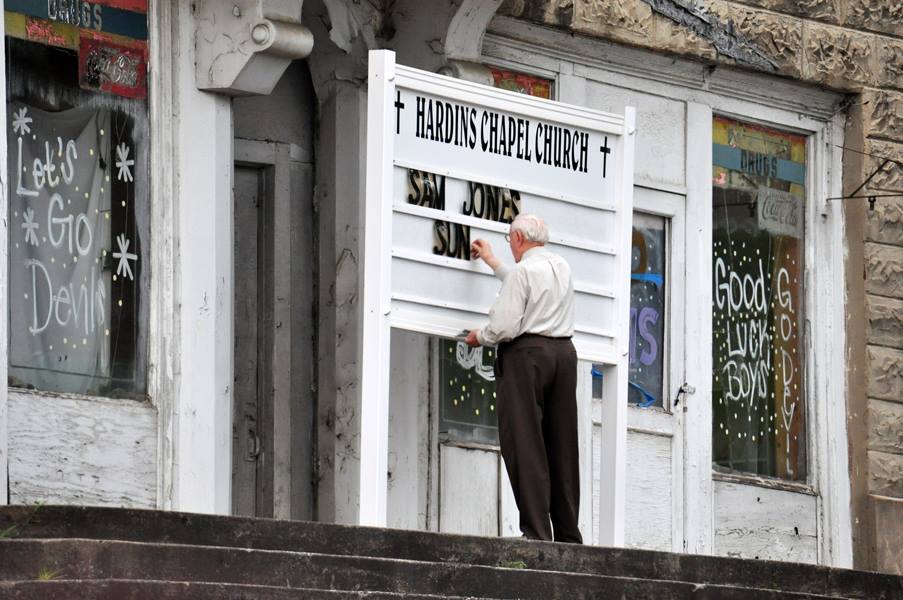 On the evening of March 27th, Passover begins. Last year, I remember thinking how horrible it was that Israel’s first lockdown for coronavirus had to take place on the most festive night on the Jewish holy calendar. Normally, throughout the Seder meal of matzah, wine, bitter herbs and charoset, the story of the Exodus is told and reenacted through ritual and tradition. I wondered how Jewish families would manage to conduct those acts of collective memory in isolation, without the chance to gather and connect. It was such a strange concept to Jewish minds at the start of the pandemic that nonorthodox leaders in Israel and the Jewish world even briefly considered rescheduling Passover. How could anyone have known then in April 2020 that a whole year’s worth of Jewish feasts and festivals, family moments, and rituals and rites would be conducted mostly alone with one’s smallest nucleus of family. It always seems strange to think back to the start of the pandemic and our perception of what we were entering into as a world.

Just a month ago, I was on the phone with my 94-year-old grandfather, Doug Ford, planning a Passover Seder meal for his congregation in Alabama. He had been a pastor of the same church for sixty years and one of his faithful congregants had the idea to do a full-blown Passover Seder with everyone in the congregation. I agreed to help since my own family has been doing seders for many many years in our home with guests so we were equipped to teach our way through the prayers and meal. Before we had our own seders in the states, as young students in Israel we were attending seders with our friends and neighbors. I always remember with an orthodox Jewish friend got to the cup of redemption in the Seder meal, looked at me and said, “I bet you are thinking about Jesus in this part.”

Only a week after that phone conversation with my grandpa, he died from coronavirus. I know he was 94 but the loss still feels shocking. My grandfather was one of the healthiest most energetic people that I knew, that anyone knew. In his lifetime as a pastor, he had administered over 2,000 funerals himself and a record number of weddings and baptisms. If the Guinness Book of World Records accounted for the person who had stood at the most bedsides and prayed for the sick and dying, my grandfather would have won it without any competition. I could never imagine anything taking his life, much less the virus. Before he passed away, he called two of his children in the middle of the night and told them “Love not the world, neither the things that are in the world.”

Recently, I read that verse from I John, chapter 2 in its context. I was delighted to see that just a couple verses down from the verse that my grandfather chose to be his last was another verse assuring those he left behind of his fate. It says, “And the world passeth away, and the lust thereof: but he that doeth the will of God abideth forever.” I am certain that my grandfather abideth forever.

And I am keeping my promise to go to his congregation and have a Passover Seder meal with them. Passover Seders are about the act of remembrance. Every ceremonial washing, dipping, and eating in the meal is awash with symbolism for the moment that God stretched out his hand and delivered his people from slavery into the promised land.

For Christians who participate in the Passover meal, we are doing it in remembrance of the whole story, from Exodus to Jesus. The Last Supper was the disciples meeting to observe the Passover with wine, matzah, and herbs. When Jesus commands his followers to eat this bread and drink this cup in remembrance of Him, He is referring to moments of ritual in the Passover diner and holding up the Passover elements of wine and matzah. In my opinion, there is no richer and more authentic way to take communion than in the context of a Passover Seder.

This year, there will be one more layer to an already rich and multilayered ritual. I will be remembering my grandfather, my last promise to him, and his promise to me that whoever doeth the will of God abideth forever.