The Holy Grail. The Ark of the Covenant.

The Fountain of Youth. The Philosopher’s Stone.

Whether the objects are of legend or history, certain ancient mysteries arrest the imaginations of every generation. As a result, many explorers fall prey to fortune’s siren call and spend their lifetimes searching for the artifacts that promise to alter human history.

The Copper Scroll Project is a relative newcomer to the modern treasure hunt. As part of the Dead Sea Scrolls collection, it is unlike any of the other ancient documents. Furthermore, it is unique for more than its copper plates. The relic also reads like a coded map. It lists dozens of hiding spots where tithes and vessels, thought to be secreted from the Jewish Temple, were stored for safekeeping. At this point, more than fifty years have passed since archaeologists found this unique artifact in a cave near Qumran. Now, four adventurers dare to chase after the scroll’s priceless relics.

Only one man’s search continues.

Could the secrets of the most enigmatic of the Dead Sea Scrolls, the Copper Scroll, also hold the keys to one of the greatest treasures in Israel’s history? 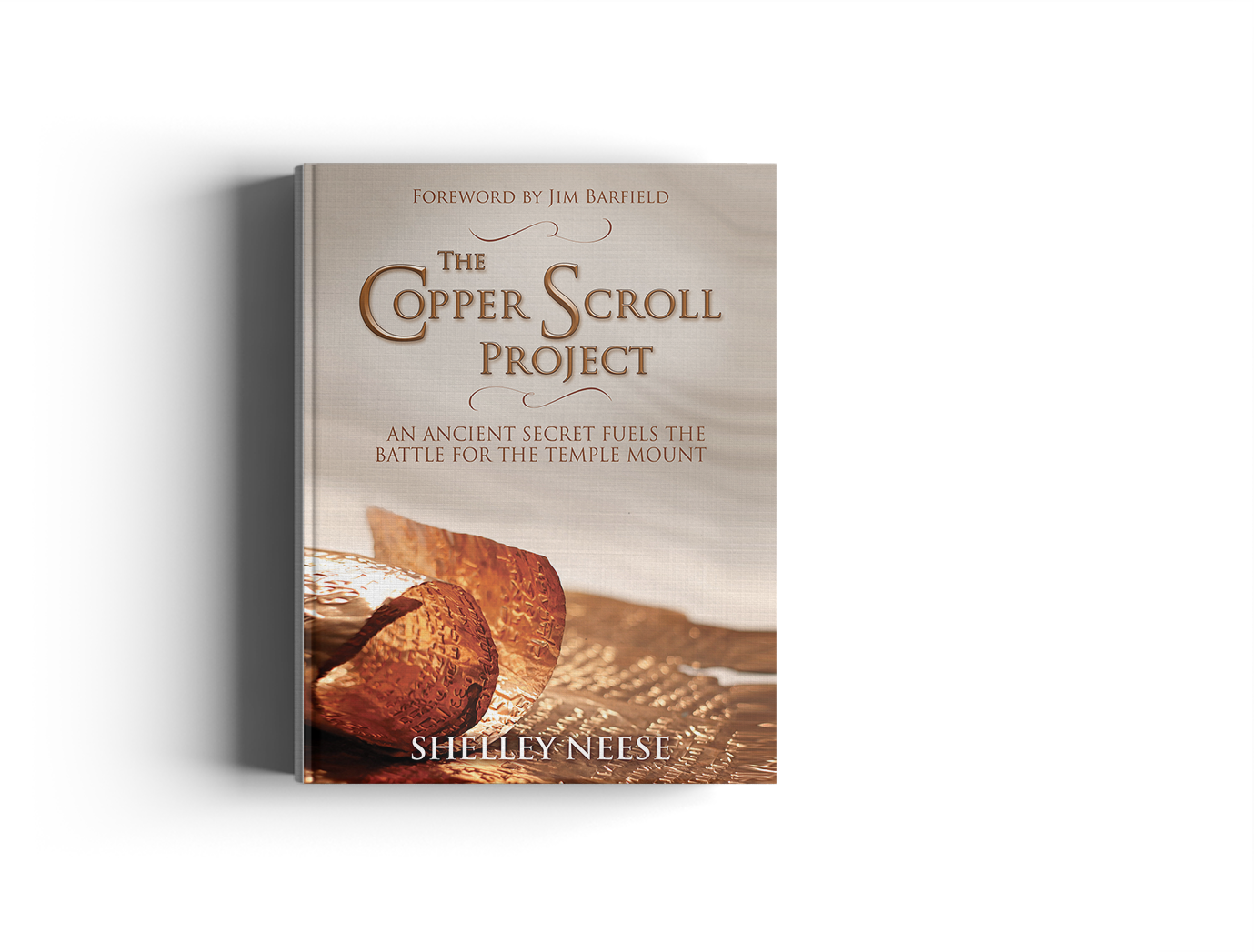 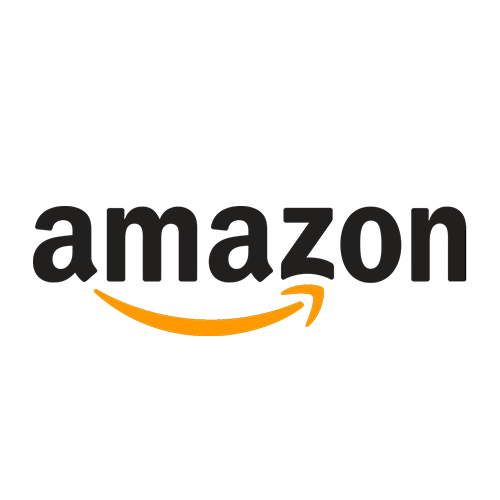 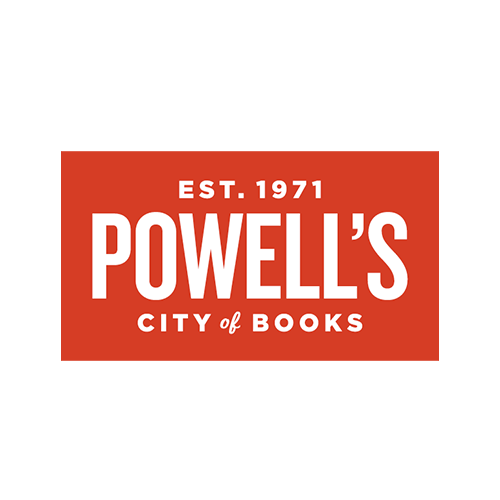 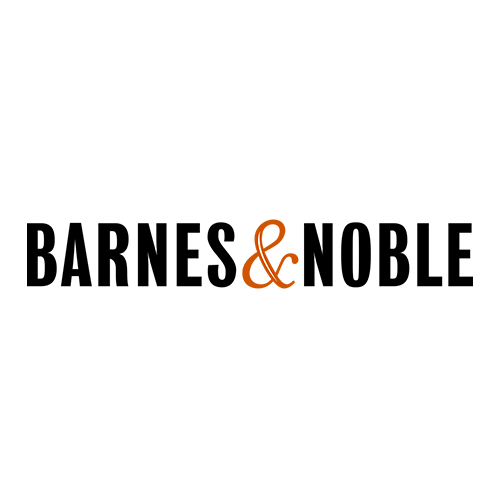 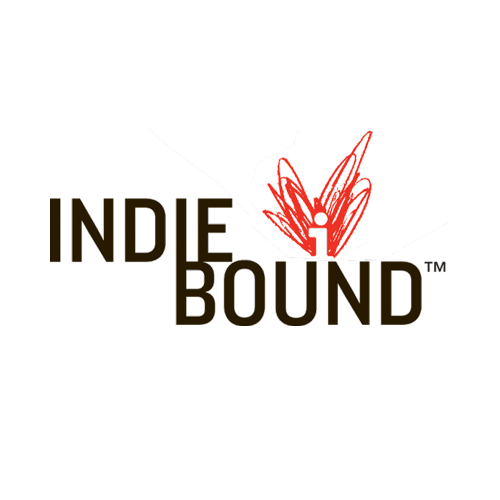 Reviews for The Copper Scroll Project

As long as inquisitive spirits inhabit the world, there will be those who push the envelope of exploration. Sometimes it takes an adventurer with fiery soul to go where others fear to tread, taking the proverbial snake by its tail and propounding fresh new theories. Jim Barfield is one such unlikely researcher. His quest for the secrets of the mysterious Copper Scroll leads him on an unparalleled excursion into the most controversial arena of ancient biblical scholarship. Jim’s journey also touches on hundreds of tons of buried gold and silver and even the fabled Ark of the Covenant. Whether you agree or disagree with his avant-garde approach, his audacious journey will motivate and inspire. This story of Jim and his team is definitely worth a read!

Neese’s narrative pacing and story-telling is masterful. She also gets the political and religious nuances of contemporary Israel. The Copper Scroll Project will inform even Jews like me who do not hanker for a Third Temple and abhor the notion of a 21st century theocratic Israel. Furthermore, the genuineness and decency of Christians such as Jim Barfield who want to embrace the Jewish side of Jesus also comes through as real and touching.

The Copper Scroll Project, Shelley Neese’s brilliant new work of nonfiction, is equal parts mystery, treasure hunt and also erudite elucidation of biblical history. And, add to that a cast of characters as quirky and compelling as Ocean’s 11. This is a real-life plot ready made for Hollywood. With Neese’s profound gifts as a storyteller, you’ve also got a book that will keep readers on the edges of their seats. Moreover, it even makes them reconsider much of what they thought they knew about the most puzzling Dead Sea Scroll of all. Read this book now!

Author of The Last Book of Moses