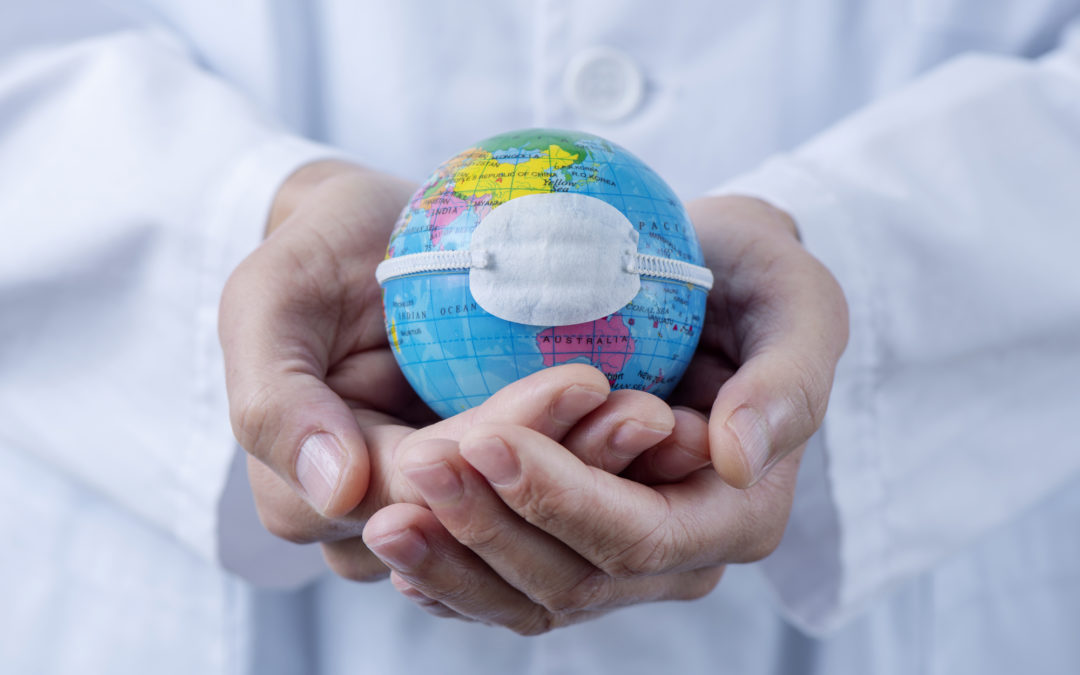 The Coronavirus has been unkind. Many have experienced loss—whether it is an actual death of a loved one, a business going bankrupt, harsh quarantines, or a high school senior who will miss graduation. Here is one more hurting sector you can add to the list: biblical archaeology.

Archaeologists that work in Israel are still processing the casualties that the pandemic has wrought. Foremost among these are ransacked ancient sites that fell prey to looters taking advantage of minimal surveillance. Next in line is the disbanding of one of the foremost archaeological programs in the United States. Lastly, and arguably most heartbreaking, was the cancelation of almost every volunteer-based excavation scheduled to take place in the Summer of 2020.

Israel enforced social distancing early and severely. Much of the Israel Antiquities Authority (IAA) went into telework mode by March 15. That shutdown included the IAA’s Theft Prevention Unit, a group charged with protecting Israel’s 30,000 archaeological sites from looters and vandalism. Organized networks of Palestinian looters and traders were keen to take advantage of the lack of oversight. A Jewish watchdog organization called the “Guardians of the Eternal” reported last week that at least 100 archeological sites in Judea/Samaria have been ransacked in the last two months. The Hirbet Astunah archeological site in the Shiloh Valley, Tel Parsin in Northern Samaria, and the Mt. Kabir Nature Reserve are just three of the looted multi-period sites. What exactly was stolen from these sites may never be known, but the damage the vandals have done is permanent.

Looters are not the only ones taking advantage of reduced surveillance. According to the Jewish News Syndicate, the Palestinian Authority has also usurped control over Tel Aroma, an ancient Hasmonean fortress in northern Samaria. During an official ceremony, they declared the ruin a Palestinian Heritage Site. The Guardians of the Eternal reports that while illegally paving an access road to the ridge, the Palestinian Authority damaged portions of the ancient wall and reservoirs.

The Coronavirus’s global economic impact has also wounded the academic world. In early April, the nation’s largest archaeology program at a Protestant institution, Southwestern Baptist Theological Seminary, shuttered its archaeology program permanently. Five professors were let go and twenty-five graduate students found themselves without a program. Southwestern Baptist said the closure was due to campus-wide budget reductions “necessitated by the financial challenges associated with COVID-19.”

Chris McKinny, historical geographer, and archaeologist with the Tel Burna project in Israel, was saddened by the news. “Evangelical academic institutions,” McKinney says, “need to make a much greater commitment to support research and education in the area of biblical geography, customs, and, especially, archaeology.” McKinney asks, “If evangelical institutions with historic connections to biblical archaeology will not maintain their commitment to the discipline, then who will?”

As of now, even with the IAA getting back to work and travel restrictions beginning to lift, most of Israel’s summer archaeological digs have already been canceled. Before Passover, Prime Minister Netanyahu made the difficult decision that no flights would be allowed into Israel until the spread of the virus was under better control. Many field archaeologists, unable to make proper plans or give the green light for the thousands of summer volunteers, had to call it quits. Granted, archaeologists who work in Israel are accustomed to sudden stops due to the difficult political situation, but they expect war and rockets, not a microscopic enemy.

Shimon Gibson, a Jerusalem archaeologist at the University of North Carolina Charlotte, had to halt his Mt. Zion excavations for the first time in twelve years. Dr. Scott Stripling at The Bible Seminary canceled his fourth year of excavations at Shiloh. According to Stripling, “I waited as long as possible to cancel the summer season, but I have now set my sights on summer 2021.” Israeli archaeologist Aren Maeir at Bar Ilan University began consulting with virologists as soon as COVID-19 surfaced in Israel. He waited until after Passover but ultimately had to cancel his summer excavations at Gath, the possible hometown of Goliath. When asked about the long-term impact of a lost year of archaeological excavation, Maeir said, “things that waited for 3,000 years can wait another year.”

In addition to volunteers, tourists usually descend in droves on the archaeological parks throughout the country, like Masada, Qumran, and Sepphoris. As of last week, twenty national reopened but limited pre-registration was required, as were masks and temperature checks. Oren Gutfeld, owner of Israel Archaeological Services, spends most of his spring and summer providing logistical and administrative help to excavation projects happening all over Israel. It was a thriving business until the pandemic hit. Gutfeld says, “My company was supposed to give archaeological services to Tel Shimron, Akko, Abel Beit Maacah, Midras and others. I lost all my income and had to furlough my workers.”

There is at least one way that COVID-19 has benefited archaeology. At the start of the outbreak, one anonymous Israeli man returned an ancient ballista stone he had stolen fifteen years earlier from a display at the City of David. The stone was likely catapulted by the Roman army during the siege of Jerusalem in 70 CE. According to journalist Moshe Manies, the man was a brazen youth but as an adult had become an orthodox Jewish believer. The ballista stone weighed heavy on his conscience. For the moment, the returned relic will have to serve as a symbol of hope that the human heart is still the most valuable thing of all. COVID-19 may cause ruin, but it can also trigger enlightenment.

Weeping may tarry for the night, but joy comes with the morning. Psalm 30:1-5 ESV.