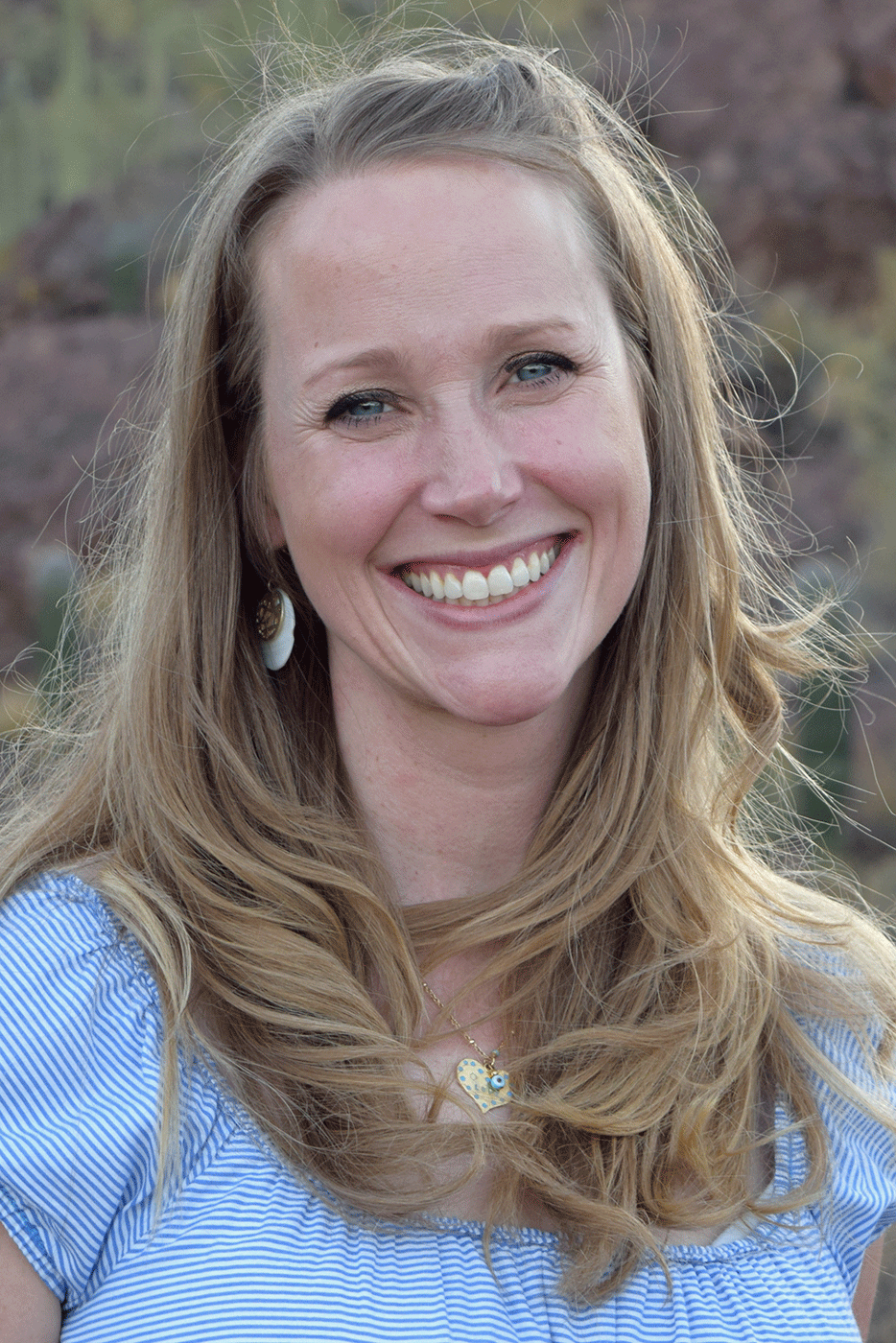 I first wrote about Jim Barfield and the Copper Scroll for a 2009 Jerusalem Post Metro Edition cover story. For the next six years, I documented every central event of his excavations as they unfolded. As a result, those chronicles now make up my debut book: The Copper Scroll Project. I painstakingly researched the mysterious metal scroll in order to put it into context. I also poured over stacks of books and scholarly journals about Israeli archaeology, the Dead Sea Scrolls, Qumran, Temple architecture, Tabernacle vessels, the Essenes, Hebrew epigraphy, and any other relevant materials. Consequently, no one, except those closest to me, knew of my newfound obsession. Above all, I hid my obsession out of fear that the project could suddenly halt. That did not turn out to be the case. The deeper I dove into this project, the greater my conviction grew to tell this story. Hence, I was the only person fully equipped to tell it.

Despite years of work, I still get goosebumps when I consider the promise of the Copper Scroll. The possibility that Temple treasures await discovery fuels my passion also. The Copper Scroll reveals Israel’s ancient past. It also latches on to her future. In effect, it is the ultimate study guide for my own faith. I expect it will be for every reader also. Ultimately, the Copper Scroll Project is a story about hope. Wherever Jim Barfield goes, I see the Copper Scroll Project breed a contagion of hope. Bible enthusiasts await this hope that the Bible will definitively be proven true. Also, they hope that laying eyes on the Temple’s lost treasures will restore the faith of all non-believers. They hope that Israel, a nation that has known more than its share of persecution, will, upon receiving remnants of its glorious past, be reassured of God’s promise to her exceptional covenant.

My interest and passion for Israel goes beyond The Copper Scroll Project. I serve as the Vice President of The Jerusalem Connection International (TJCI), a non-profit organization. Our mission is to inform, educate, and mobilize support for Israel and the Jewish people.

I lived and studied in Israel from 2000-2004. While there, I earned an M.A. in Middle Eastern Studies from Ben Gurion University. Following my studies, I relocated to Boston to work for Israel’s Consul General to New England. Consequently, I became the first Christian to hold such a position. Prior to my service at the Consulate, I also worked for the Middle East program at the Conflict Management Group. This is an organization connected to Harvard Law School.

In addition to The Copper Scroll Project, my writings may be found in the following publications: The Jerusalem Post, Arutz Sheva, and also the FrontPage Magazine.

Aside from my work, I frequently travel the world with my beloved husband of nearly 20-years. He serves the U.S. as a Physician for the Air Force. We currently reside in the Washington, D.C. area with our four beautiful children, but we will always call Sweet Louisiana “Home.”