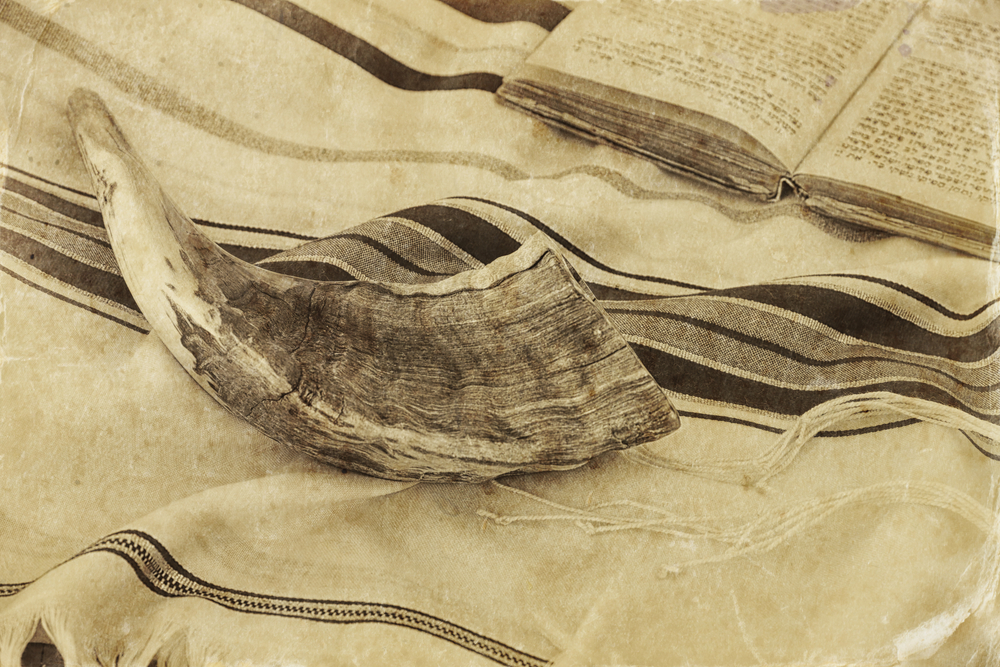 During the Hebrew people’s sojourn in Egypt, God transformed a gaggle of former slaves into a kingdom of priests. He evolved a confused post-traumatic community into a cohesive light to all the nations.

Before the Hebrews even entered the promised land, two major things were put in place to aid each successive generation in achieving their faith destiny: the Torah and the holy calendar. In the 31st chapter of Deuteronomy, we learn that before Moses died, he finished writing down the words of the covenant. He commanded the Levites to place it at the side of the Ark of the Covenant so that it could be “an eternal witness.” If the Israelites ever lost sight of their identity, they had the Holy Book to remind them of their unique history and their divine laws which set them apart. As Elizabeth Elliott once said, “the Word of God is a straight edge, which shows up our own crookedness.” The Hebrews were the only ancient people with God’s straight edge.

God also instituted the holy calendar as a way of safeguarding national moments for the Israelites to regularly remember and reenact their story, and also as a method to atone for their sins, both by repentance and ritual sacrifice.

As we are now officially entering in to the high Hebrew holidays, Deuteronomy 31 is fresh in my mind. In a few days, on September 29th, Jews will celbrate Rosh Hashanah, the Jewish New Year. Rosh Hashana marks the anniversary of the creation of the world. The prayers and readings on Rosh Hashana reflect a desire to cast off old burdensome sins and start fresh. The ram’s horn, or shofar, is blown one hundred times as a way of awakening hardened hearts and motivating unrepentant spirits. Around that theme of newness and sweetness, Jews dip apples in honey. Also, instead of the traditional oblong challah bread, they eat round challah as a symbol of eternity and the everchanging seasons.

Yom Kippur, or the Day of Atonement, begins October 8. Leviticus 16 and 23 and Numbers 29 all mandate that the tenth day of the seventh month be set aside as a day of fasting, repentance, study, and prayer. It is the only required day of fasting in the whole of the Bible. Work of any kind is strictly prohibited. Yom Kippur is often referred to as the Sabbath of the Sabbaths. It is the holiest day in the Jewish calendar. In Temple times, Yom Kippur was the only day in which the High Priest was permitted entry into the Holy of Holies to sprinkle the sacrificial blood on the Ark of the Covenant’s mercy seat. In the Temple’s absence, Jews are supposed to attend synagogue services for most of the day. During the afternoon portion of the service, the book of Jonah is read for its theme of repentance and forgiveness. According to the Jewish sages, if God could forgive the people of Nineveh, how much more so could he forgive the sons of Jacob.

The last of the high holidays is Sukkot, or the Feast of Tabernacles. It is a week-long holiday starting on October 13. Sukkot is a sacred assembly built around the idea that we annually go through the process of stripping ourselves of material comforts so we may rely only on God. We all understand the danger of creature comforts dulling our thirst and hunger for our creator and our savior. Living in relative abundance of food, work, and shelter puts all of us under threat of forgetting God. On Sukkot, the people are commanded in every generation to take seven days and dwell in sukkot, the same booth like structures the Israelites called home in their forty years of wandering.

May this High Holiday season help all of us to follow the call God has put on our lives. On Yom Kippur, we repent. With Rosh Hashanah, we begin anew. And Sukkot is a physical reminder that we must dwell in the spirit of the Lord. Abide in him and be reliant only on him. Christian or Jew, this is a faith practice that can strengthen us all.